When Taiwan extended the visa-free program for Filipinos, Philippine passport holders have been traversing in the cities of Taiwan. Just recently, we got a chance to invade this most populous state in East Asia before the free visa program ends on July 2019.

Taiwan is my first out-of-the-country destination for 2019. To guarantee a successful trip to Taiwan, we made a few research. Like looking through a good accommodation online and chose an Airbnb room as it’s way much cheaper and convenient. Finalizing our detailed itinerary with the natural wonders of Taiwan and getting winter clothing hacks as we were expecting snow based on the updates or posts from a social media group. Everything was all set since October 2018; from the tickets down to sorting of pieces of stuff to pack light for the travel and we’re just very excited about venturing around Taipei and its nearby cities.

The day has come, at 4 o’clock in the morning of February 25th, we flew from Cebu (Mactan International Airport) to Taipei (Taoyuan Airport). The direct flight is said to take approximately 2 hours & 40 minutes. But with the permissive weather, we reached Taipei 20 minutes earlier than the estimated time of arrival.

At Taoyuan Airport, we picked up the local Sim Card we bought from KLOOK to get us connected throughout our stay. Their stall is located just before the immigration area.

And much to our surprise, we were greeted by a long queue of people waiting patiently in the immigration. We can hear a lot of Filipinos having chit chat on the line. Taking advantage of the free visa indeed! Ha!

From the immigration, we had our money exchanged to NT$ at the Money Changer located just before the luggage carousel. The exchange rate at the time of travel was NT$1 to Php 1.51 which is a bit low compared to the rate of Php 1.6 in the Philippine Airport.

We bought our EasyCard for NT$500 with a value of NT$400 in it (NT$100 for the card price). These cards are available from Tourist Center located just outside the Arrival Hall.

We got what we need, thus, we went straight to the MRT Station located a few floors below the arrival hall in the same building. Before we entered the MRT Station, we stopped at the Hsin Tung Yang Food Court along the way and had our stomach filled since its almost 11:00 AM.

After this, we took the train going to the center of Taipei and alight at Taipei Main Station. Since our hotel is located in Yonghe District, we had to switch a few train lines to reach the closest MRT Station to our hotel— Dingxi Station.

For the whole trip, we stayed at WG Taipei, a room of an apartment we booked through Airbnb. Considering the price of Php 1,820/Night for 2 persons (inclusion of room service), we did not expect much from this place. We just can’t find any cheaper rooms in Taipei considering it was CNY season when we booked this room.

Fortunately, the place we picked is really convenient as it is only a 5-minute walk from the MRT station plus we can do laundry with no additional fees.

After we dropped our luggage and stuffs at the hotel, we wasted no time. We burst with excitement and immediately started wandering around Taipei!

We headed to the first stop of our itinerary, Chiang Kai Shek Memorial Hall. This was our first destination since it is located only a few MRT stops away from our hotel. The Memorial Hall has its own MRT Station— so it’s quite convenient. When you get to the place, it becomes easier to follow because they have directions on which exit to take — they place English translations. We also noticed the display of exhibits in the hallway towards the exit of MRT Station. At that time, the exhibit showcases the captured photographs from various mobile brands and models.

Chiang Kai Shek Memorial Hall, a must-see spot in Taipei located in Zhongzheng District, Taipei, Taiwan. We’re able to witness the captivating temples of an old Taipei and its gardens. You may search the subsequent history of this famous national monument and witness it by yourself for the first time. We also did not miss the statue of Chiang Kai-shek (former President of the Republic of China) and the memorial depicts of his life.

The iconic Taipei 101 or the World Trade Center building was our second stop. This also has its own MRT Station— so it’s convenient for everyone who wishes to go here. We just took pictures of the landmarks outside the building and have a quick look on the surroundings so we could proceed to our next destination, the Elephant Mountain which we bet is going to be more challenging. We’ve planned to drop by again in this place to experience the fastest elevator and the Starbucks inside Taipei 101 building.

From Taipei 101, we immediately headed to the Elephant Mountain which is our third stop for day one. We were mesmerized by the view of the city itself. So, we decided to walk going through Elephant Mountain from Taipei 101. It is roughly a 15-minute walk depending on your pace. While we strolled along the way, we bought drinks to hydrate ourselves before hitting the challenge off to the mountain.

When we reached the point of disembarkation, we found that the course wasn’t easy as imagined but it’s worth the climb. The hike to 183 meters (600 feet) high elevation requires a lot of stamina and the climb upstairs will really take approximately 15 minutes. But, whatever the cost, reaching the top will reward you with a great view of the city including the towering Taipei 101 nearby. One can settle with the few viewing decks on the way up if one wishes to discontinue the whole course.

To wrap up the day, we had our final stop at Lehua Night Market. Lehua is just a 10-minute walk from Dingxi MRT Station, located opposite to our hotel. We had our stomach filled with sumptuous Taiwanese delights which are clearly different and haven’t tasted most of these in the Philippines. Travel is life, but the food is “lifer“. Lol!  After dinner, we went back to the apartment to catch up with the rest for the next day.

We could say that it was a full-packed half-day itinerary. It was obviously a bit wearying, so we threw in the towel. But overall, it was a fun-filled kick-off day at Taipei, Taiwan. And we made sure we gained our energy back for the following day.

GoPro Hero 5 Water Damage: Complete Steps to Get a Replacement

Genting Hotel Singapore: Why It Best Suits for Business Trips

7 Awesome Things To Do In Northern Cebu in 2021

Everland Korea: Everything You Need to Know Before Going 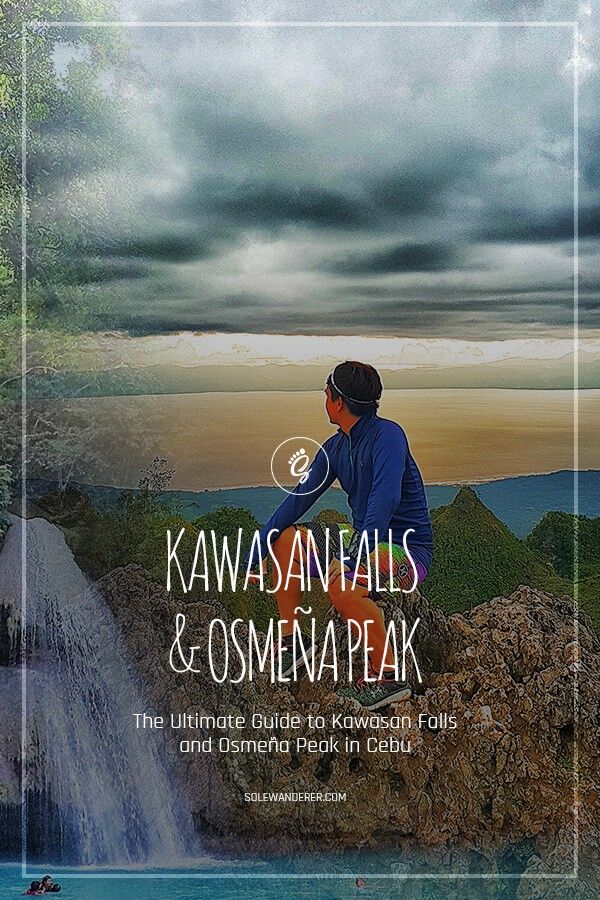 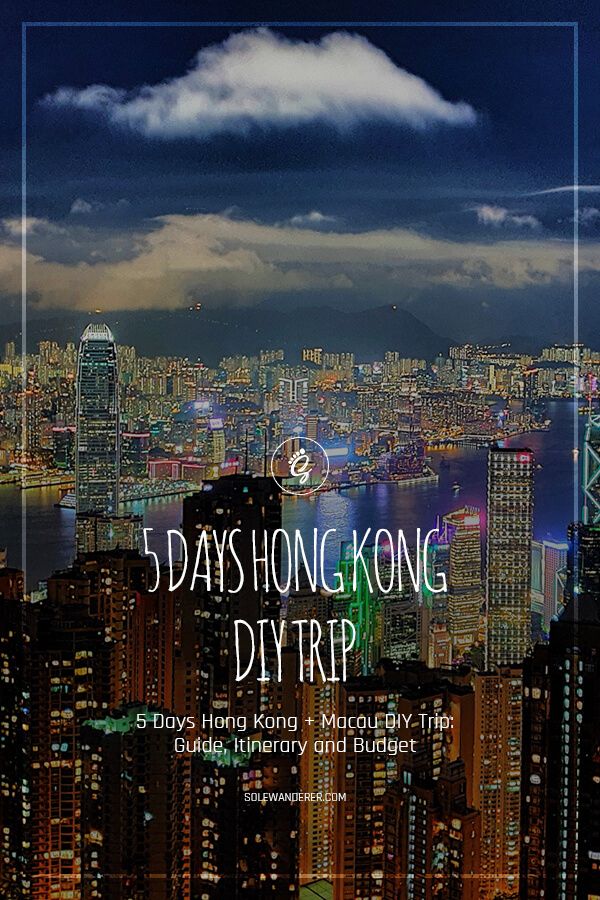 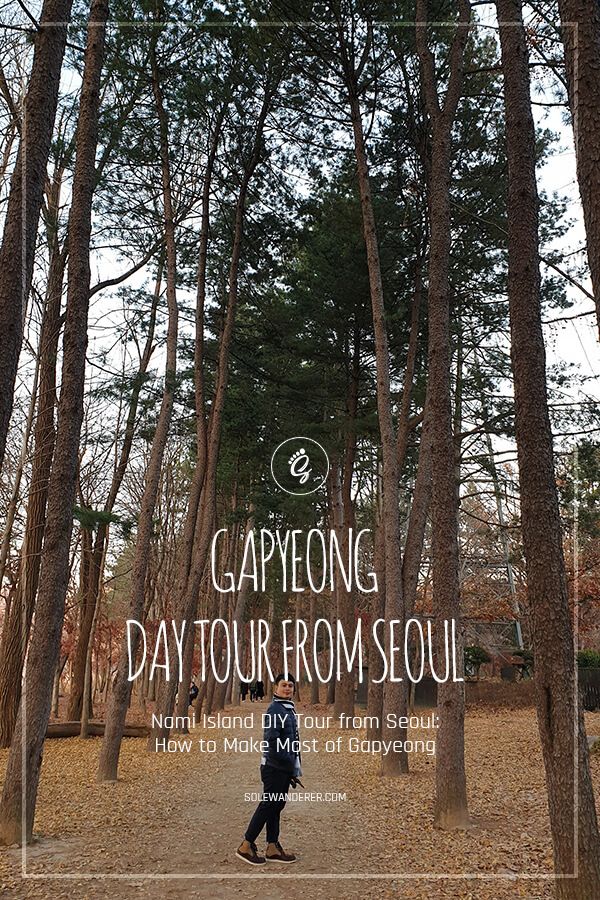 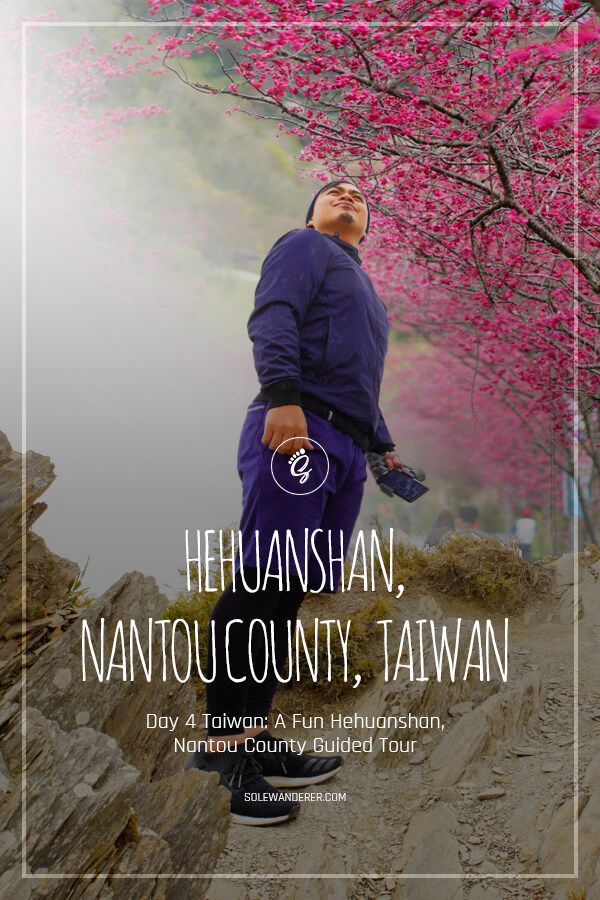 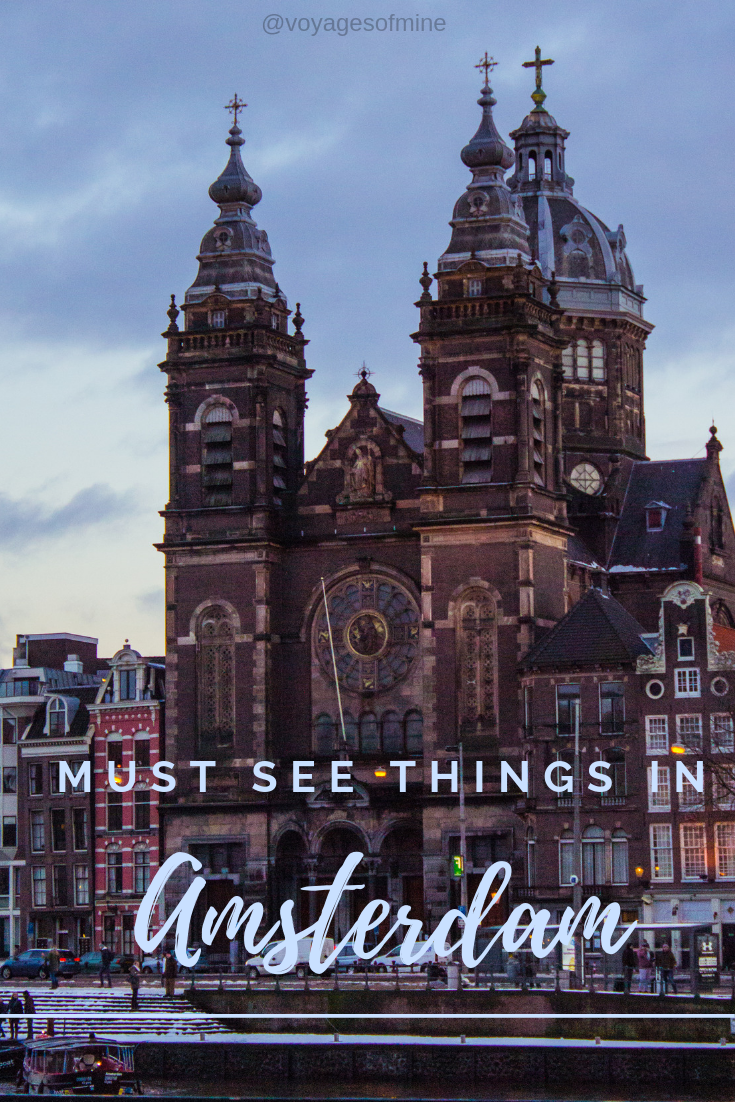 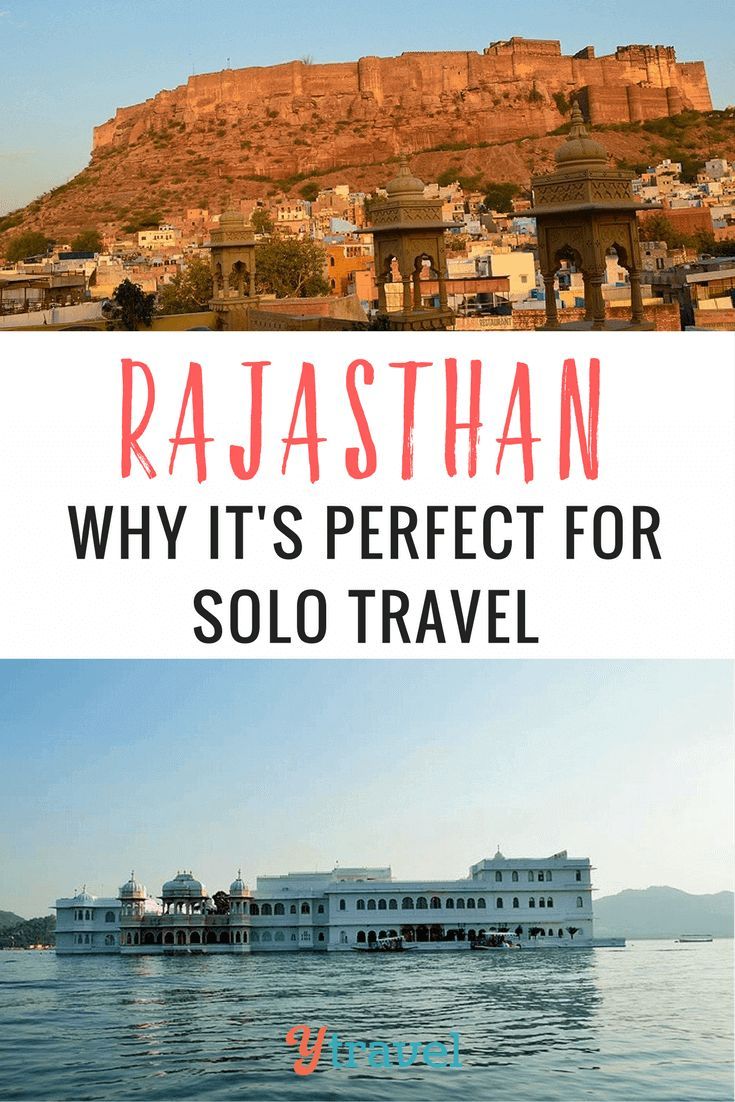 SoleWanderer.com effortlessly inspires people to travel someplace they've never been before. My goal is to share reality, personal adventures, travel hacks, recommendations and detailed itineraries as I love to frame things that would inspire others.

To be updated with all the latest travels, tips and special announcements.